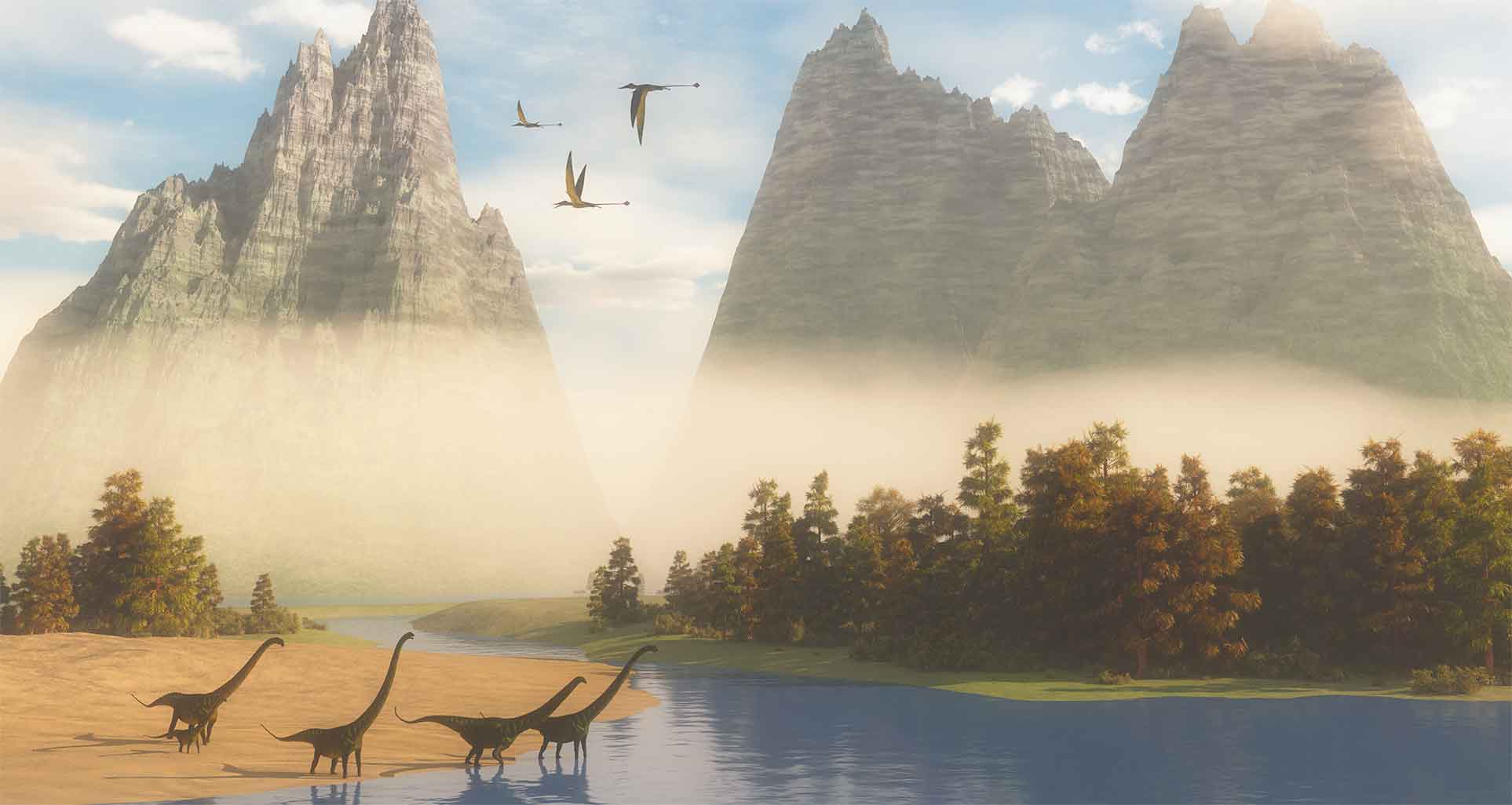 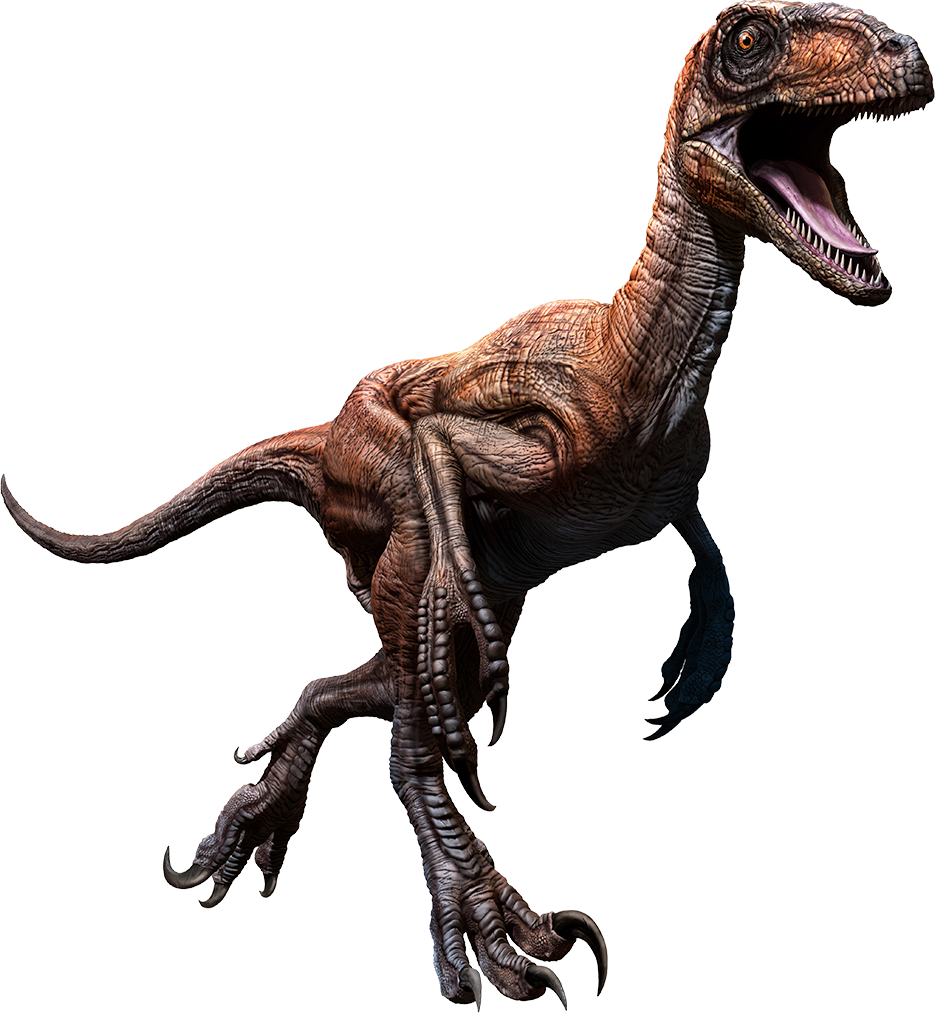 The Hydraram HDG-Series Demolition & Sorting Grab, a comprehensive range of 27 models weighing from 100 to 14,200 kg, can be mounted on excavators from 0.7 to 240 tons. Every version is also available without a turntable, specifically for tiltrotators!

Because of its low operating weight and compact dimensions, these HDG-grabs are suitable for a variety of tasks.

All HDG demolition and sorting grabs are equipped with an oversized slewing ring. This feature makes all of our HDG models extremely good for the heaviest applications, especially heavy demolition work.

The grabs are very maneuverable thanks to the 360° hydraulic rotation, making them applicable in a wide range of sorting and scrapping operations.

The HDG demolition and sorting grabs are equipped with end dampening cylinders, which cause the shells to close more softly. This dampens the shock caused by the collision of the two shells, reducing the impact it can have on the frame of the grabs and the excavator.

All models from HDG-110R and up are equipped with two cylinders. This improves the distribution of force over the shells, making them close synchronously.

All models from HDG-25R and up are equipped with replaceable and reversible Hardox blades with sunken screws. Due to the fact that the blade screws are sunk, no material remains behind.

The cylinders move only minimally thanks to the cylinder arrangement and equaliser, causing almost no wear on the hoses inside- prolonging the lifespan and requiring minimal maintenance!

The technical features of the HDG-Series are : 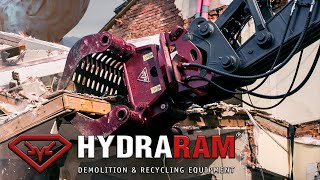